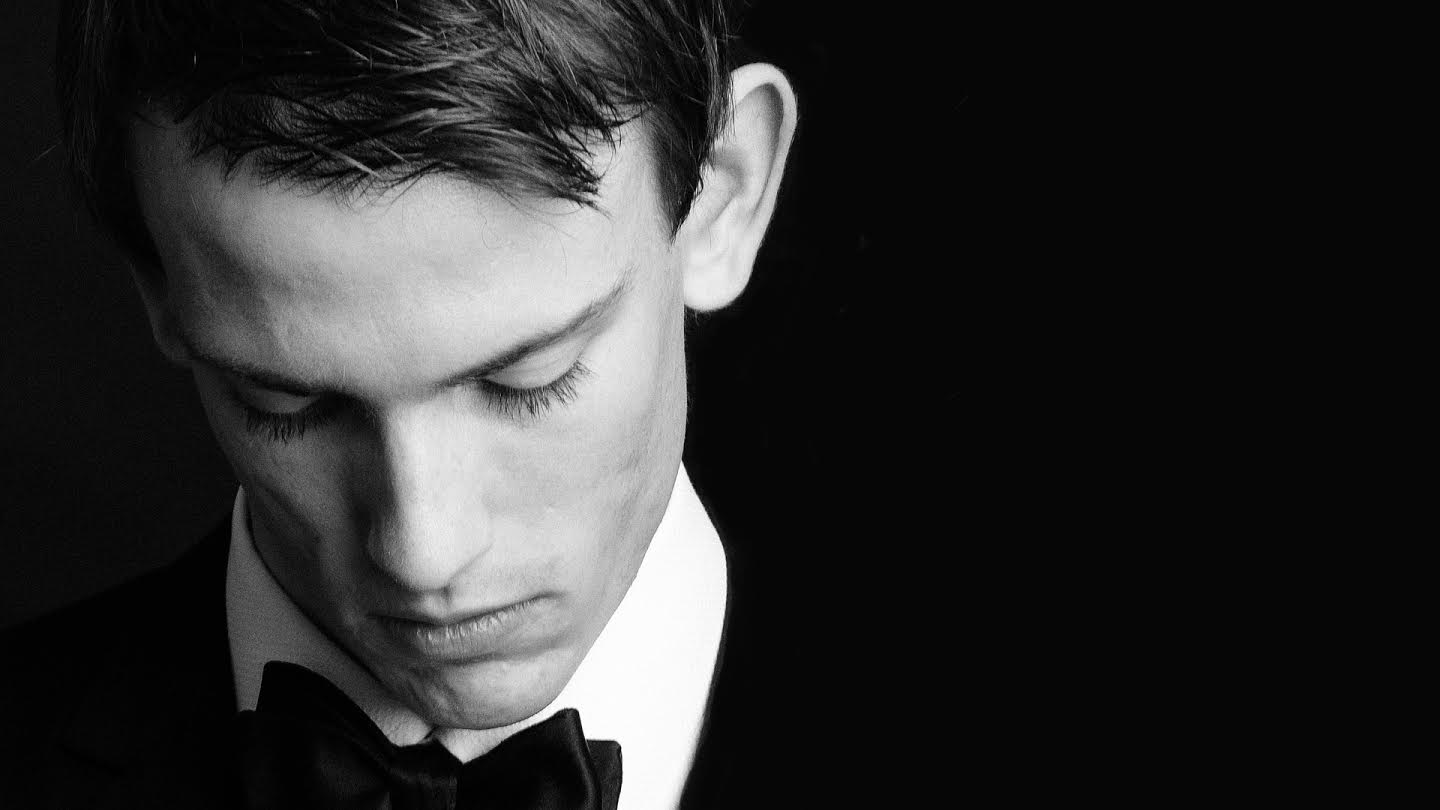 I was born in Aberdeen, Scotland in 1995, 3 months premature. As a result of this, I was diagnosed with Cerebral Palsy at 2 years old. I believe looking back, that my condition lead me to discover a passion for music. At the age of 8, I began Cello lessons under Bill Linklater. I then began my compositional journey at the age of 12.

I first studied at Peterhead Academy for 6 years. Whilst there I studied with Elaine Waters and Diane Pert. While at Peterhead, I worked on creating my own unique sound writing a number of experimental pieces. Furthermore, in 2012, I composed a piece called ‘Goodnight Moon’ – scored for string ensemble, which was premiered in on December 19th

I studied at the North East Scotland College, majoring in Composition. I was mentored by Paul Tierney and Tony Young from 2013 to 2014. There, I continued to work on my compositional style composing a number of pieces from Orchestral to Solo music.

I have recently concluded my Master’s studies at the University of the Highlands and Islands (UHI), where I majored in composition, studying principally under Mark Sheridan. Furthermore, I tend to focus on the impact of landscape on Scottish Composers, and the music they compose.

My music is largely tonal and post-modern in style – and is heavily inspired by Neo-Impressionism. I am inspired by the music of composers such as fellow Scot Sir James MacMillan, Claude Debussy, Toru Takemitsu, and Anne Boyd among others. Other common features of my work include the use of extensive pedal notes, tightly packed harmonies, and dissonances, often coupled with moments of stillness and contemplation.

In March 2019, I was presented at the Barbican Centre in London as part of Drake Music’s Emergent composer and the Barbican’s Access Day. This commission saw me take a drastically new direction with my working practice – and the style of work I created as a result. ‘Something From Nothing’  – for electronics and audience, allows the audience to become part of the creative process, through chance decisions over a pre-existing texture to create – in theory, a new version of the work with every performance, with overall impact demonstrating the fact that composition does not need to be an activity for a select few trained individual

To me as a young independent artist, working with performers and organisations is an important part of what I do. Over the last few years, I have been fortunate to work with some fantastic performers from young professionals and organisations, from my recurring collaborator and friend Jillian Hunter, to the Red Note Ensemble and Hebrides Ensemble. If you would like to work with me, please reach out using the contact form below and I’ll get back to you as soon as I can.

A composer writing orchestral, ensemble and solo work, I take inspiration from composers such as Sir James MacMillan, Toru Takemitsu and Anne Boyd.