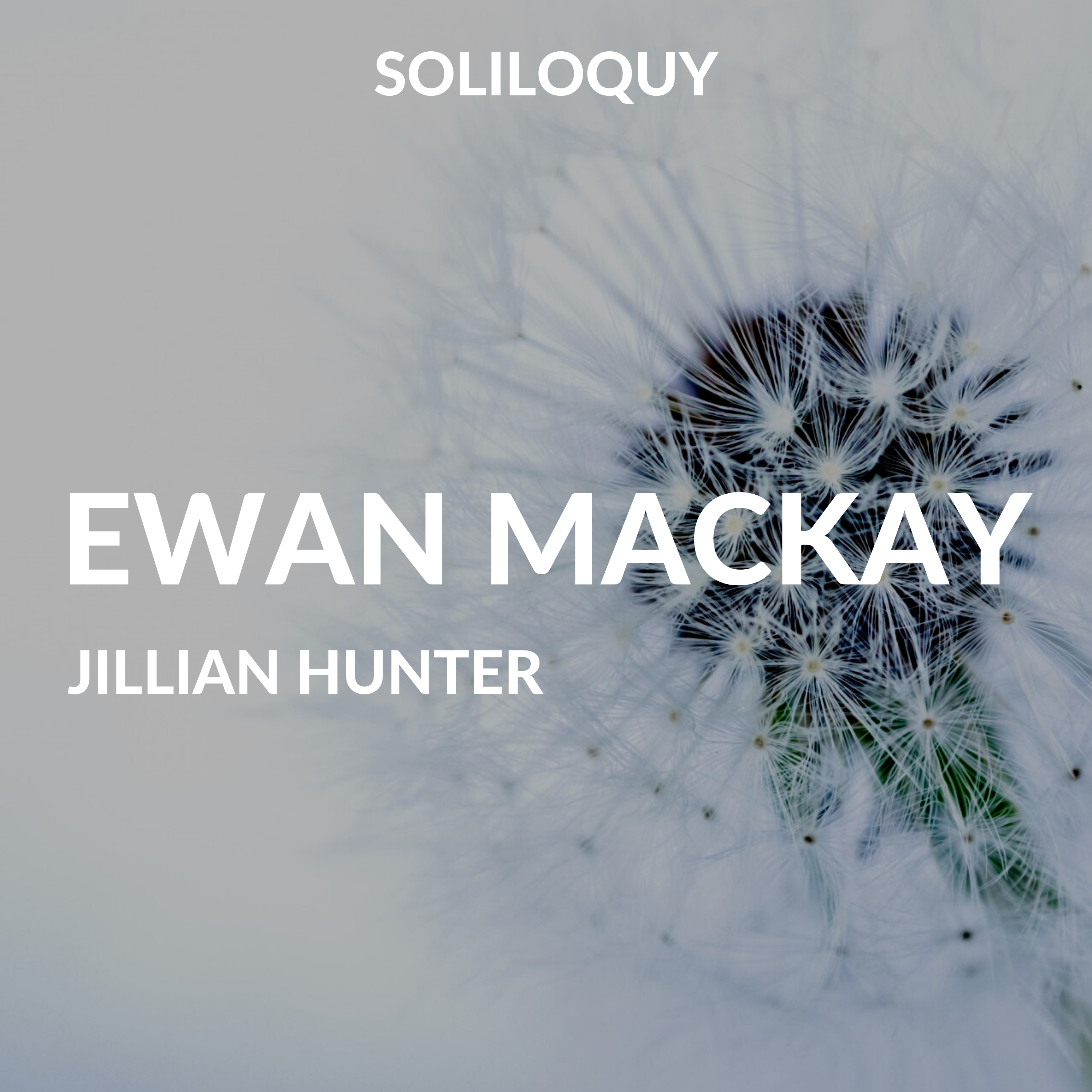 ‘Soliloquy’, was composed for my friend Jillian Hunter’s Honours Recital.

This piece, as with most of my work is Neo-Impressionist and is concerned with the natural world. In composing this piece, I was inspired by the wind, which is at first calm, before moving into a fast explosive middle section, and returning to the opening statement. In composing this piece, I wanted to convey a conversation within the wind. As one cannot tell where the wind comes from, nor that a calm breeze or wild gale is separate, the idea that wind is in conversation with itself made for an interesting piece, hence the title, ‘Soliloquy’.

In the opening section, Molto Rubato, I imagine a calm breeze blowing up off the shore. Musically, I have tried to capture this by composing a melody which rises and falls, both in pitch and in dynamics. This idea is built out of two chords clustered together – D Major and E Major (E Major missing the fifth). I find these two chords work extremely well packed so tightly together, and it gave me all the material I needed to compose the piece early on.

The second section of the piece Allegro, con fuoco is explosive and aggressive with a much more jarring tone throughout. During the development, I wanted to capture a storm-like image, which could be a raised voice expressing great emotion or anger. In this section, I wanted to contrast the opening of the piece, and it is related to what has already been heard. Characteristics of the section include trills, triplets and, chromatic writing. Furthermore, the middle of the piece is to be detached and makes use of harsh dynamics and accents.

The work closes with the previous material coming together with a new impitus and a sense of direction. The ending of the work could suggest a new beginning and a new cycle.

Learn more about using my work

Downloading a score or audio recording is free – and users can pay what they wish for doing so. However, to perform my work or use any pre recorded music for video or public performance a fee is charged for this right. As an independently published artist, I have tried to keep these fees inline with the PRS and PPL rates in the UK.

For further information please view my FAQ section of my website.

A composer writing orchestral, ensemble and solo work, I take inspiration from composers such as Sir James MacMillan, Toru Takemitsu and Anne Boyd.

Leave your name and email in the box to receive free email updates on new music, concert updates and much more.